Social media, communication and feminism – a look behind the scenes 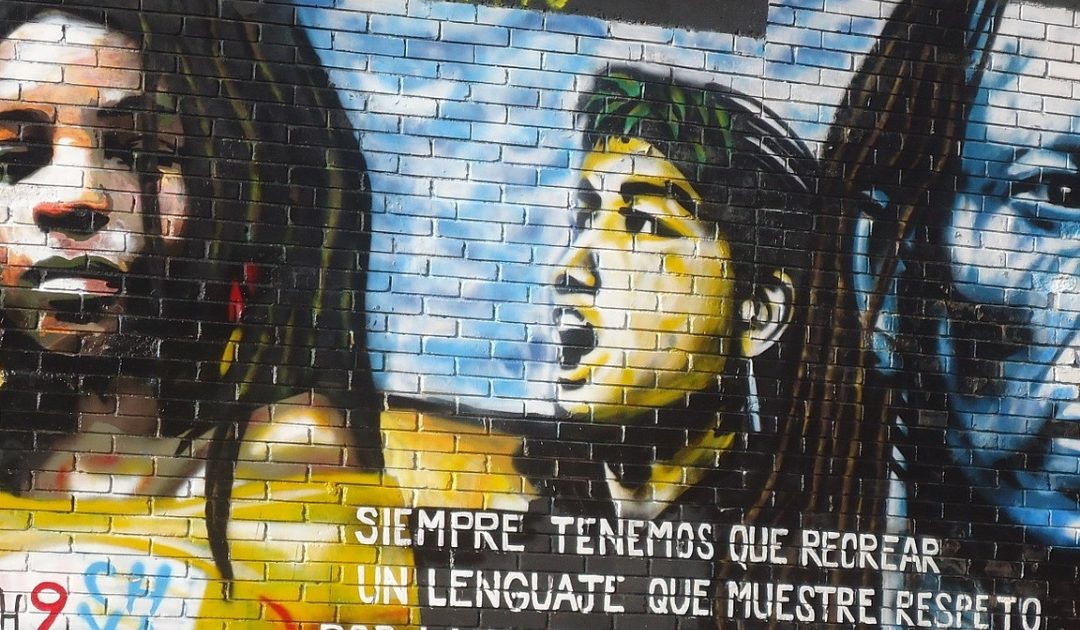 TÜV Rheinland is a company full of engineers. And when I say engineers I don’t just mean men. Of course, there are also female engineers working at TÜV Rheinland. But not as many as we’d like. Just ask our Diversity Manager.

The feminists among the executives

Yes, we pay attention to diversity, have coaching programs in place for women, and there actually are feminists among the male executives (my boss, for example). And, of course, we have female executives. I don’t have to tell you that this is not always easy for our female colleagues. I have become accustomed to the fact that I am often the only spot of color among a group of grey suits. And I know that I occupy a special position with my domain of social media. It is a position I quite like. Catchwords like sneakers, new work, cycle-to-work come to mind.

What I couldn’t get used to as a manager in the last few years are indecent proposals to come up to the hotel room of colleagues from other companies or invitations to the ice cream parlor by the IT guy while my computer is worked on. Or my personal highlight of the past: the question from my male colleague at the agency, whether we shouldn’t test the stunt kite – the first prize of a social media competition – together on Sylt.

Yes, you’re probably smiling and thinking: “Well, that’s no big deal. She could just say ‘No thank you’ or be happy about the hidden compliment.” And maybe I should put on a smile about it as well? Or you feel the urge to say: “Can a man not ask anything anymore?” Of course, men can. Just consider whether it would be appropriate to ask these questions to a male colleague or whether you can’t even imagine it. If so, then you have your answer. If not, then you have it as well.

I also smile. But rather about men looking in disbelief when I tell these stories and they doubt they are true. However, I don’t know any woman who hasn’t already experienced at least one personal #metoo moment. And that doesn’t necessarily have to be a picture of a hotel room bed in a LinkedIn messaging history that’s actually about the next social media conference. There are much subtler ways. Even if I handle these moments and they don’t really affect me, they are still there. And maybe they’ll affect some other woman all the more.

“And where’s the development program for men?”

This happens all the time, and when I say all the time, I mean always, daily, without exception: The moment when, as a woman, I am praised for having “done a really good job”; the moment when the subtext is “she was only involved because she is a woman.”
Equally annoying are the moments in which the mere mention of the special coaching program for women at TÜV Rheinland evokes this knee-jerk reply: “And where’s the development program for men?” Or the moment when I am asked how “the poor only man in my team of seven is doing”. I don’t even dignify that with an answer. And then there’s the moment when a man says “that of course many women work in communication, they talk so much anyway”.

Interestingly, men almost always seem to have the last word, though.

Feminism, equality of men and women in the workplace (I am not even mentioning the issue of parental leave) and the promotion of women are not pointless. These topics are not obsolete. They are important, extremely important. Yesterday, when I learned from my (male) colleague that only 20 percent of the employees in companies and teams researching and developing artificial intelligence are women, I became scared. Whether AI then wears blue or pink romper suits remains to be seen. But you do understand where I’m going with this. And that’s why it’s not pointless to take care to have the same number of men and women on the podium, to distribute speaking time equally and to always walk the extra mile in order to create balance. This should not be exhausting, but natural. That’s why we in the TÜV Rheinland Newsroom keep working on this – women and men alike.

The examples I used (unfortunately) are not fictitious, but are all true. They correspond to my reality as a woman, as Head of Social Media, as a sister, as an aunt, as a colleague, as a coach and a friendly ear for female friends, as a daughter and as a fan of this website: http://www.male-feminists-europe.org.

Give it a read, maybe you weren’t aware of one idea or the other. And if you have any questions, please ask. I’d be happy to answer.

And if you want to delve even deeper into the matter, then I can recommend the book by Sophie Passmann: „Alte weiße Männer. Ein Schlichtungsversuch.” (Old white men. An attempt at mediation; only available in German during the time of publication of this article). 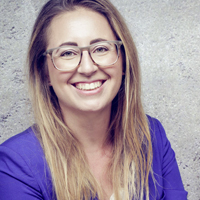 Anna Linn Zafiris is Head of Social Media within the Newsroom at TÜV Rheinland. She is a Cologne native with heart and soul. Nothing to add. That doesn’t mean she doesn’t love to trade Cologne Cathedral for views of temples, volcanoes, safari jeeps or kangaroos. But at the end of the journey: “Home is where the Dom is”. Because she not only supports her colleagues with digital questions, but also privately uses all channels that Web 2.0 provides, friends and family always travel online. If she doesn’t tweet, then she walks for hours through Cologne and collects bizarre photos from home on her Instagram account. And if iPhone doesn’t take any pictures, it’s in the airplane mode in the gym bag in the yoga studio.