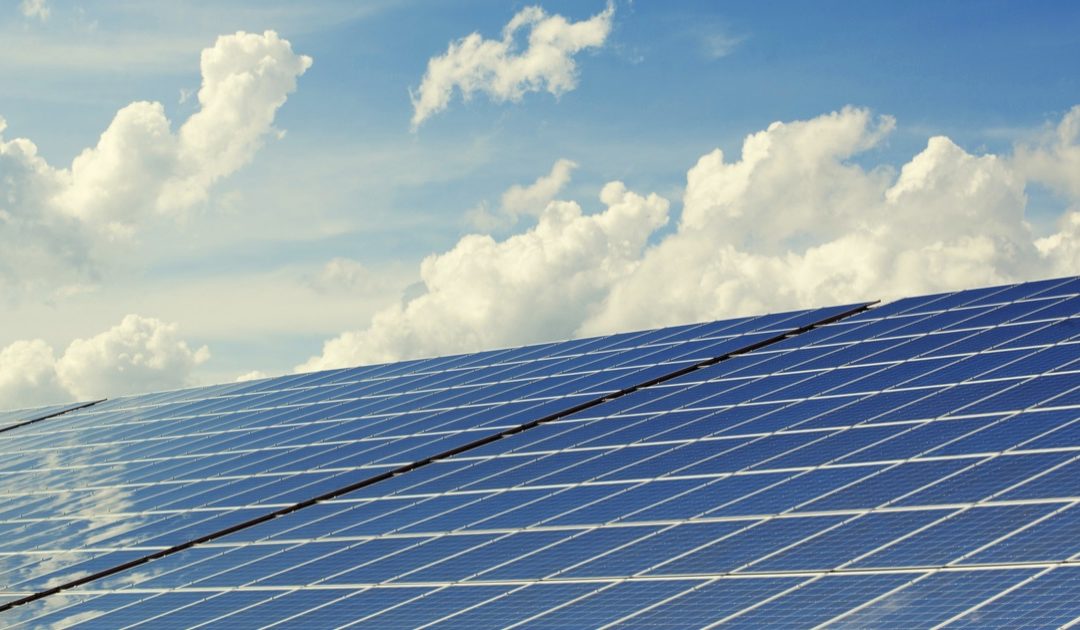 Efficiency is mandatory – at least for all so-called non-SMEs (large sized companies that do not fall under the EU definition of micro, small and medium-sized enterprises). The requirement for non-SMEs to conduct energy audits in accordance with DIN EN 16247-1 was introduced four years ago. The audit´s objective is to identify energy flows and potentials to increase energy efficiency. Companies operating an energy management system in accordance with DIN EN ISO 50001 or an environmental management system as defined by Regulation (EC) No. 1221/2009 (EMAS) are exempt from the obligation if they meet certain boundary parameters.The requirement, that 100 percent of total energy consumption must be evaluated and 90 percent of the energy consumption must be analyzed in detail are also included for those audits.

Many companies that carried out an 16247-1 Audit in 2015 for the first time, have to renew it now, four years later. If they don’t, a penalty may impend. Due to planned – and just in time for the new mandatory energy audit lap –
extensive modifications from the legislators side, it is reasonable and necessary to take a closer look at the current requirements, whilst preparing for the audit. This could easy the burden for some companies, that underlie the legal requirements of the German Energy Services Act.

Simplified Audits for companies with an energy consumption below 500,000 kWh/a

The general mandatory energy audit requirement remains in place. However, due to the introduction of a so-called de minimis threshold (energy consumption <500,000 kWh/a), many non-SMEs no longer have to demonstrate that they have carried out a full energy audit. Especially in the case of affiliated companies – i.e. for companies located at the same site – this will be a reasonable solution to improve the cost-benefit factor of energy audits. In general, the effort will be lowered for all parties involved. In the past, critics sometimes claimed that while energy audits could indeed deliver great insight –these insights were related more to corporate structures and less to the actual purpose of the energy audit.

This does not mean, you can sit back and relax: Necessary data, for example the data on energy consumption and energy costs, must be actively reported to the Federal Office for Economic Affairs and Export Control (BAFA).
This reporting obligation also applies to companies that are required to provide evidence of an energy audit beyond the de minimis threshold. Specific key data from the report have to be submitted to an online platform no later than two months after the energy audit report has been issued. It is to be expected, that lawmakers are going to provide a generous transitional period.

Something that’s not entirely new, but worth mentioning in this context: Affiliated companies, which are still subject to the conduction of a mandatory energy audit, have the option of applying the 90 percent rule (of total energy consumption) across the various legal entities as part of the audit. It is advisable to start preparations at an early stage, so that the energy audit can be carried out as safely, efficiently and as profitable as possible for the company. 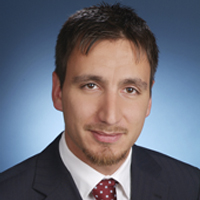 Innocenzo Caria is Project Manager Energy Management and Deputy Product Manager and Auditor for ISO 50001 at TÜV Rheinland Cert. His life is all about energy: while he audits all aspects of energy management at TÜV Rheinland, his private energy saving concept at home is sometimes shaken by the recent recruitment of new staff. But as a member of the voluntary fire brigade he is used to dangerous situations and usually stays quite cool. When there is time left besides family and job, he goes squashing. Even if others might not yet call this squash…