My Job Bike and me: successfully switching gears 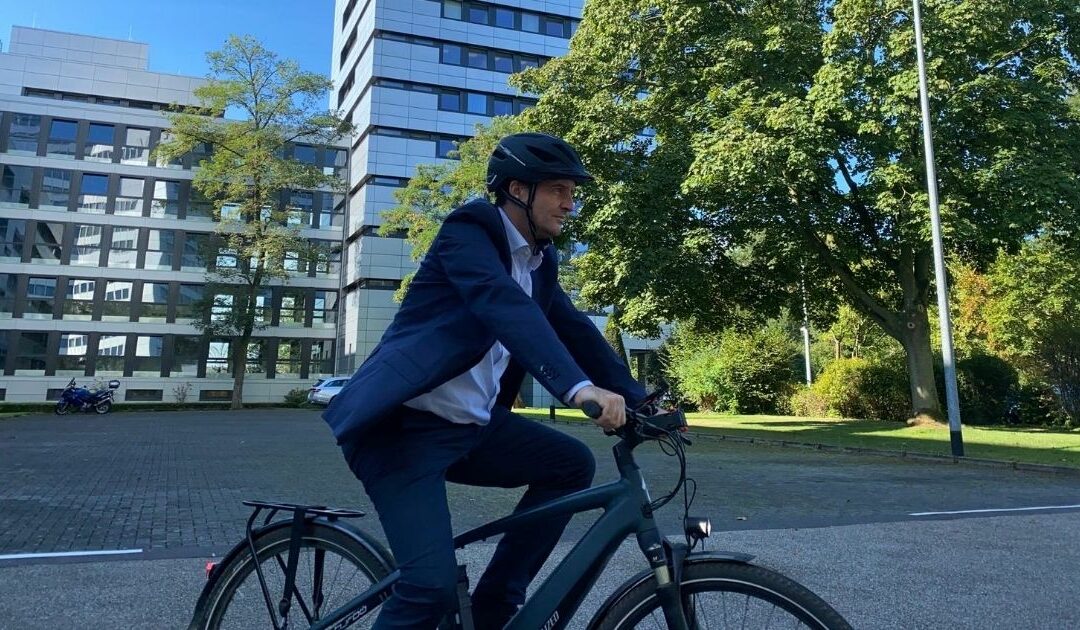 It’s the same ritual every day. Before I get in my car for the daily commute, I always check Google Maps to see what the traffic’s like. Without it, my route would take just a quarter of an hour. But anyone familiar with Cologne’s chock-a-block roads knows driving here is a nightmare. You always have to allow for accidents, closed roads, roadworks and many other reasons for traffic jams. And traffic jams mean stress. As if I needed any more of that.

Two wheels instead of four

In the summer months, biking to work would be a really good option and only a modest challenge, too, at a distance of about 15 km. Quite apart from the benefits to the environment and my own personal fitness.

But my last bicycle broke down. Quite literally: it fell apart in the middle. Perhaps I should have shelled out more than EUR 200 for it? Well, hindsight is always twenty-twenty. So I needed a new set of wheels. And this is where my employer comes in. This year, TÜV Rheinland launched a bike leasing service in partnership with the Jobrad (‘Job Bike’) company. Like an environmentally friendly version of the company car.

The range of bicycles on offer is sure to cover all tastes: from road racers to mountain bikes and cargo bikes to ‘lifestyle’ models – almost any kind of bike is available, most with an electric option. The Jobrad company handles leasing directly and the bicycle is leased to the employee for both company and personal use.

Employees save up to 40 percent

Instalments are monthly and paid over a 36-month period – and also deducted from the employee’s before-tax earnings. Employee can also opt to purchase the bike when the contract ends.

The leasing model offers a lot of benefits. Apart from bikes also being usable outside of work, the deferred payment scheme and tax breaks mean savings of up to 40 percent can be made.

On your bike in no time at all

I didn’t take long to pick out my new two-wheeler. After looking at all the options online, I arranged a ‘test drive’ at a dealer and decided on a sporty e-bike trekking model soon afterwards. Normally, I’d never have considered buying this kind of bike. But the conditions were so generous that I was quite simply made an offer I couldn’t refuse.

And the next steps were as easy as 1-2-3. All I needed to do was register on the online portal and upload the dealer quote. The application was then processed by company HR, who checked everything through before forwarding it to Jobrad. I got the confirmation a few days later and picked up the bike from the dealer’s shop. Just in time as well, since that was one day before the general Covid-19 lockdown in Germany. While working from home, I didn’t get to try out the bike on my commute, but I did enjoy a lot of pleasant bike tours around Cologne and its environs. 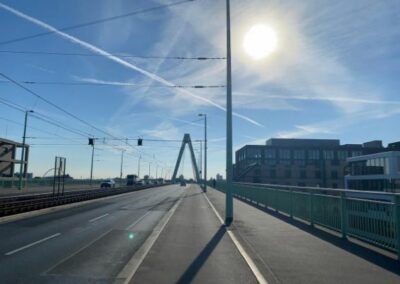 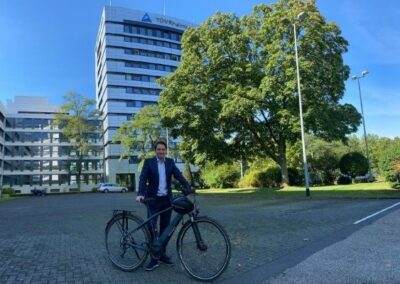 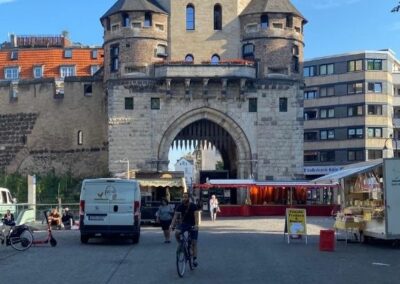 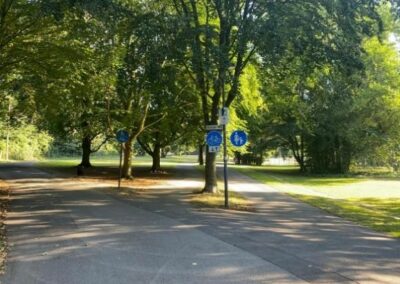 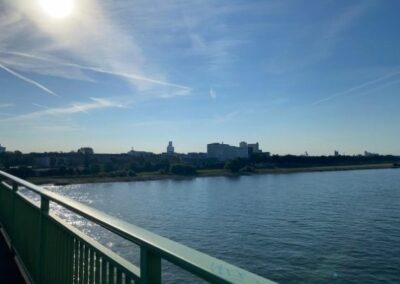 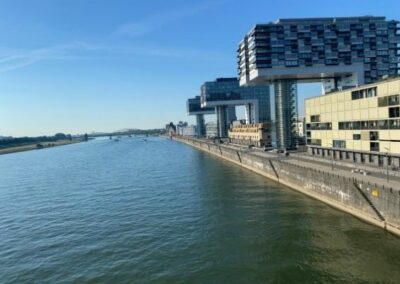 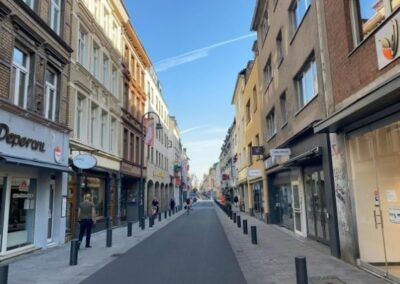 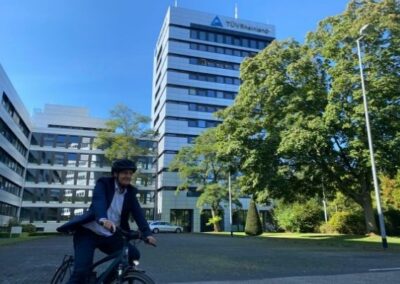 Experiencing Cologne as a newbie cyclist wasn’t exactly love at first sight. As with many big German cities, urban developers have seen fit to give a clear run to cars – not cycles – on many traffic routes. A great deal of work is still needed here to improve access for cyclists and urgent action is required to improve safety for cyclists as road users.

So, as the lockdown has eased and I’ve been cycling to work more often, I’ve tended to avoid very busy roads without marked cycle paths and opted for the ‘scenic route’. Which means I’ve not only kept out of the way of traffic but also discovered many other parts of Cologne I’d never experienced even after 20 years here. Cycling through parks and wooded areas is not only safer but also a much prettier commute.

Cycling as part of the recruitment drive

And so, in virtually no time at all, the Job Bike concept has developed into a real success story for TÜV Rheinland and its workforce. In the first six months after it its launch, the programme has resulted in over 750 bikes being leased to staff.

And the Job Bike has also had a positive effect on my day-to-day work in HR marketing, because we’ve found that the leasing offer is a very attractive extra in our checklist of benefits for applicants. A small but perfectly shaped part of the answer to positioning ourselves as an attractive employer.

One thing has already become clear in the last years:

The field of alternative transport is a concept that has really taken off over the last few years. Just one of many reasons why the bicycle is rightfully reclaiming its role in the urban landscape. A bicycle like the Job Bike, for example. 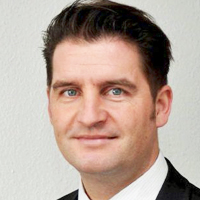 Andy Fuchs is team leader in the area of personnel marketing and responsible for the employer image of TÜV Rheinland. Since communication with applicants is increasingly taking place on different social media channels, posting, sharing, chirping and blogging are also a major part of his daily work. Born in East Westphalia, he moved to Cologne 15 years ago, where the joie de vivre of the Rhinelanders in general and the people of Cologne in particular initially seemed like a small culture shock. In the meantime, however, a life without the cathedral, Rhine and carnival is hardly imaginable for him.

No one likes popups. But you’ll like our newsletter