Inclusion? Certainly! But not by implication, please. 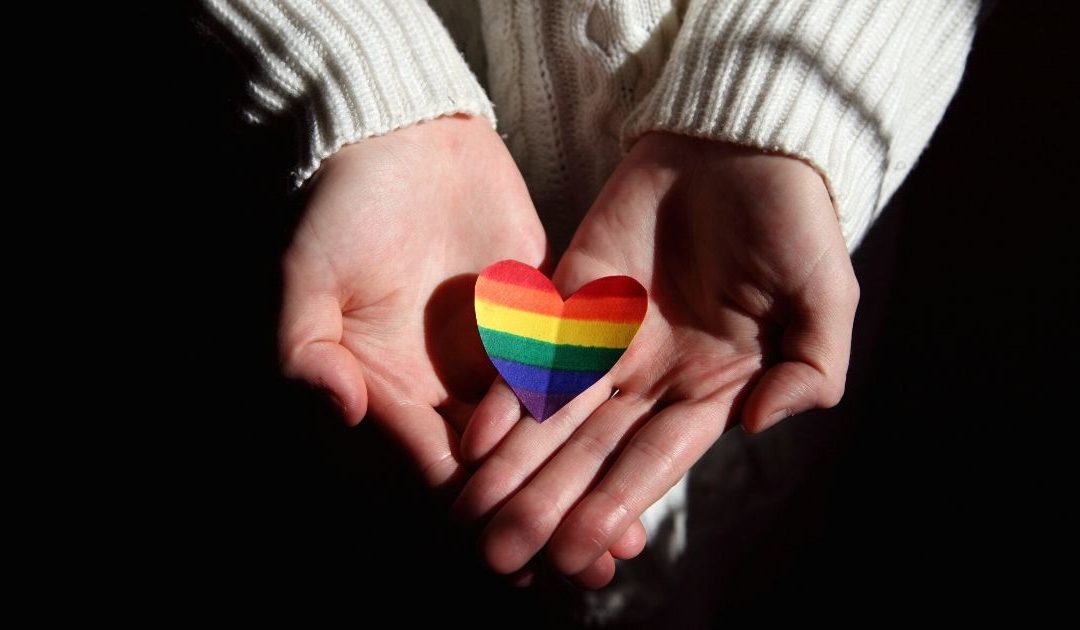 A father takes his son to a football match, but while driving the two of them get into a serious accident. An ambulance rushes to the scene of the accident and picks them up, but the father dies on the way to the hospital.

The son is alive, but must be operated on immediately. He is taken to the operating room where the surgeons on duty are already waiting for him. But when they bend over the boy, one surgeon is shocked and says: “I can’t operate – this is my son!”

What might read like a normal story for English readers, has a definite twilight zone touch for readers of German. Why is that? In German the plural for surgeons would generically use the masculine form. It wouldn’t distinguish between male and female surgeons. That’s why it might sound as if the father who just died is standing in the OR to operate on his son. But the surgeon in question is a woman, of course. This example shows that the German language sometimes tricks us with its peculiarities – like the generic masculine in this case. However, this does not only occur with surgical personnel. Also “doctors”, “lawyers”, “experts” – all these plurals in German use the male gender. Now, you’re probably asking yourself, what is the generic masculine? It is a grammatical form, where the masculine form is used for mentioning groups of people where the gender is unclear or insignificant. This is what we are used to. But shouldn’t we change this mentality and take a new path that is also reflect in the language we use?

My answer to this is a resounding YES! For although women are meant to be included with the above mentioned generic masculine, they usually do not feel included at all. Just think about it: You want to apply for a job with a company. The advertised positions refer to “software developers”, “medical specialists” and “team leaders” – all generic masculines in German. Would you apply to the company? These are the following possible answers (I admit, I exaggerate a bit for the sake of the argument):

A: “Yes, the job ads are a perfect fit for me. I’m already working on my application letter.”
B: “No, apparently the company is only looking for men, so I don’t think I’d fit in.”
If you tell me which answer you chose, I’ll tell you your sex.

Women do not automatically feel “included”“

But let’s put the exaggeration aside: It might well be that no woman will apply for a job posting that uses only the generic masculine. So how can we do something about the fact that women do not feel included? And by that I don’t just mean job advertisements in companies, but also news and blog articles, press releases, social media postings. There is a solution: using gender-sensitive language!

As the name may suggest, gender-sensitive language can ensure gender equality in all situations in life. Some of us will remember that a couple of years ago a woman sued a savings bank because she insisted that they use the female form “Sehr geehrte Kundin” and not the male “Sehr geehrter Kunde” in their non-personal letters addressing their clients. She lost her case, by the way. Even for search engine optimization on the Internet, gender-sensitive language plays a role. Female forms of words are used less frequently than male forms. And what about people who feel they belong neither to the male nor the female sex? They will also feel included only in gender-sensitive language, as it also contains neutral terms that cannot be assigned to any gender. 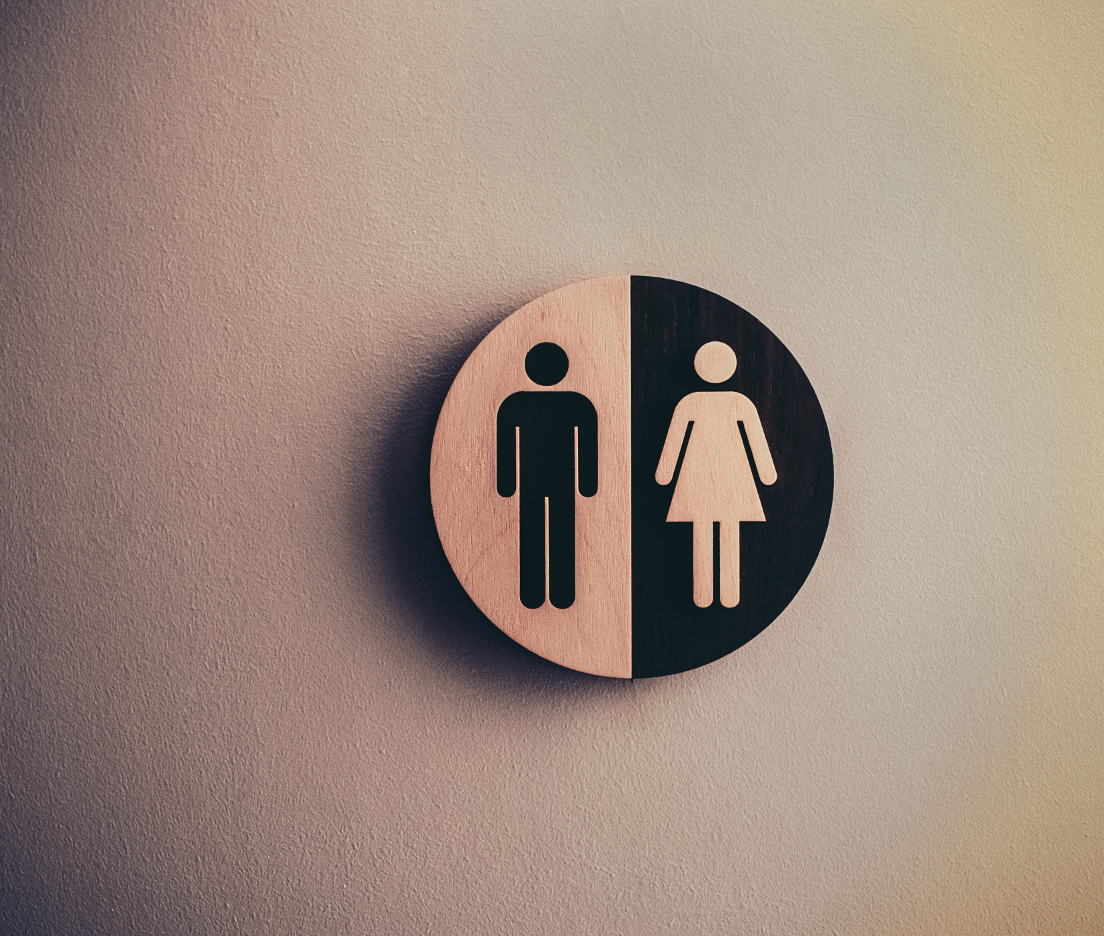 But this blog article is not meant to be a bachelor/ette thesis on gender-sensitive language – I have already written that thesis. I would just like to draw your attention to the fact that you should also think about language. Maybe next time you will use forms that do not imply that all people except for men are somehow excluded. The German language is often praised for its diversity of expression. The possibility of gender-sensitive language is one aspect of this diversity – you just have to think about it and take the first step. We will take this step immediately in our blog.

You can find our recommendations on using gender-sensitive language here (German only). 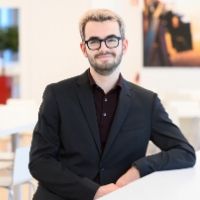 Tim is an intern in the TÜV Rheinland newsroom. Here he supports social media work, press releases, video shoots and much more. In his spare time he likes to go to the cinema. Whether drama, action or comedy – the main thing is that he regularly has the smell of popcorn and a big screen in front of his nose. Because of the daily train ride from Düsseldorf to Cologne Tim is a real commuter professional! Among other things, he will tell you about his experiences on his daily commute to work.