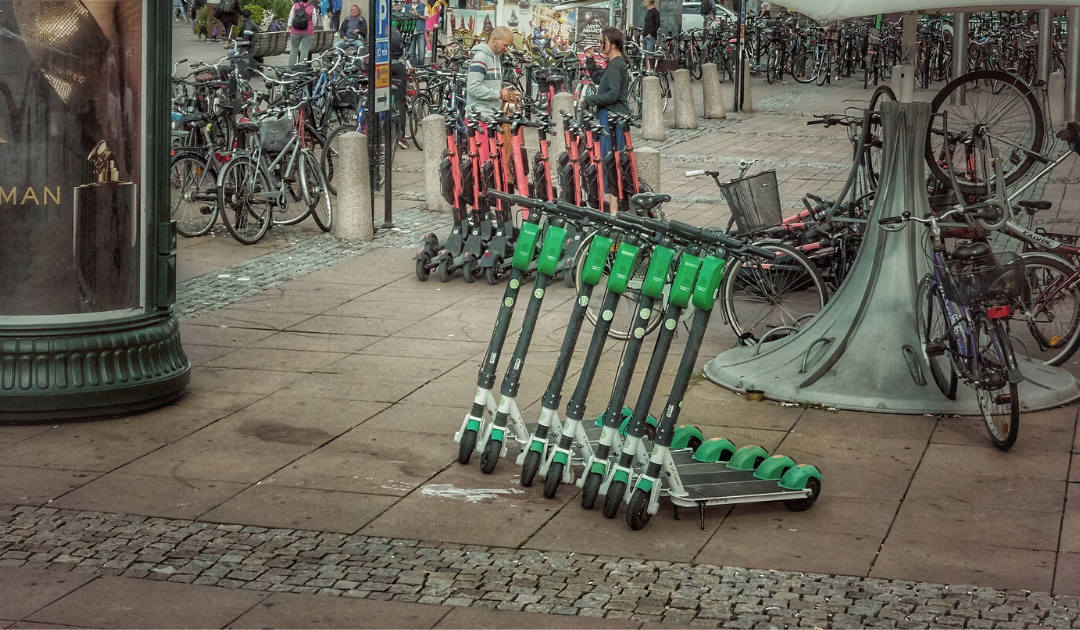 I’m selfish, and I’m prejudiced. Plus, I’m a cyclist. In Berlin. Taken together, this can drive you crazy sometimes. More and more of my friends have been saying things like this recently. Equally worrying is that there seems to be an enormous increase in allergies in cities among cyclists.

In addition to diesel and petrol allergies, which have been known for some time, there have recently been severe cases of electrical allergies as well. Could it be a coincidence that the new syndrome among cyclists coincides with the introduction of e-scooters? This warrants a closer look. After all, electric scooters don’t just concern cyclists like me, but all of us. This has been going on for quite a while now and there is no end in sight.

Are you allowed to drive an e-scooter on the sidewalk?

Since 15 June, allergic reactions among cyclists in cities have seen a sharp increase. They are triggered by e-scooters, but the real problem is car traffic. The importance of sustainable individual transport using bicycles and e-scooters can be seen from both the original project and the plan implemented by Federal Transport Minister Andreas Scheuer. Originally, pedestrians and e-scooter drivers were supposed to share sidewalks, nothing was going to change for cyclists, and the road was still predominantly to be the domain of motor vehicles. I firmly believe that the sidewalk should belong exclusively to pedestrians and cycling children. However, it wasn’t until social associations and the federal states in the Bundesrat raised their objections that Minister Scheuer changed his mind. The root cause for cyclists’ allergies is that cars in cities are taking up too much space both on the move and while parking and lawmakers are far too hesitant to change this.

The “Elektrokleinstfahrzeuge-Verordnung” (Personal Light Electric Vehicles Regulation) came into force on 15 June 2019. Since that date, e-scooters with a general operating permit from the Federal Motor Transport Authority have been allowed to participate officially in road traffic in Germany. And since that date, the streets in major cities such as Berlin, Hamburg and Cologne have become even more crowded. Well, streets isn’t the correct word, of course, since electric scooters and bicycles mainly occupy bike lanes. The situation on crowded bike lanes, which often are not much wider than a towel, has become even worse since then. Electric scooters have thus triggered a rapidly spreading electric allergy among cyclists, but municipalities have failed to provide more space for bicycles and sustainable scooters.

Since there are often no bike lanes at all along many roads, cyclists and scooter drivers often jointly suffer from the deficits of transport policy. While drivers do not enjoy any privileges on the road, an SUV or mid-range car just needs far more space than a bicycle or e-scooter. Berlin students calculated for a project that cars in public space have 19 times more space available (58 percent) than bicycles (3 percent). Many motorists therefore seem to believe that they own the road – a privilege they occasionally enforce by driving quite aggressively.

In mid-June, Minister Scheuer signed his “Personal Light Electric Vehicles Regulation” for electric scooters . This regulationalso specifies the technical requirements, testing conditions, testing procedures and rules of conduct applicable to e-scooters. However, it doesn’t specify things like a minimum size for front and rear wheels, nor does it require the use of a helmet – something TÜV Rheinland experts would have liked to see implemented in the Regulation. I never really expected to receive an answer why the German acronym for the Regulation (“eKFV”) begins with a lower case “e”. In any case, the German term “Elektrokleinstfahrzeug” (literally meaning something like “miniature electric vehicle”) is a bit of a euphemism and even sounds somehow cute. But only until these “miniature” vehicles are parked or discarded on sidewalks or bike lanes forcing other people to circumvent them or preventing them from continuing on their way.

e-scooters are intended as vehicles for the “last mile”. For the past 25 years, I have almost exclusively been using a bike to get around within the city. I do leave it in the basement occasionally – on days with pouring rain, snow or in icy conditions, for example. When I take public transport or my car, I miss my bike almost immediately. Because the journey is healthier, often faster and greener anyway. Together, my bike and I add up to a good 90 kilos, which are moving through the city driven by muscle power. An SUV, on the other hand, weighs about two tons, requires more space, a lot of fuel, emits pollutants and usually is occupied by just one person.

On average, 13 percent of Berliners use their bicycles for their daily journeys during the year, 28 percent take their cars. In the Netherlands, 31 percent of residents use the bike every day. But why drive an e-scooter? Too lazy to walk? Can’t be bothered to ride a bike? And what about the ecological footprint of producing and recharging e-scooters? We don’t really know yet. But one thing is certain: only walking is better for the environment than cycling.

13 % of Berliners use their bicycles DAILY

Cycle paths built in Berlin in 2018

If Berlin, as has been announced, really wants to become a bicycle city, then greater effort is needed. At least visibly more than in 2018, when less than three kilometers of new bike lanes were built. This corresponds to an amount of 3.80 euros invested in cycling per resident. In Copenhagen it was 35.60 euros per capita during the same period, in Oslo 70 euros – but the absolute top was Utrecht with 132 euros.

State of the infrastructure

This is not only the state of Berlin’s infrastructure, but also that of Germany as a whole: Bike lanes are usually too narrow, often not separated from car traffic, and they are often blocked by parked cars or delivery vans. This is a dangerous shortage of space. Of course, I think of myself first in such situations – as a cyclist. That’s why I’m selfish. If the selfish person puts himself first in this case, he also thinks of others, because this is all about safety in traffic, less pollutants and noise, and the climate. 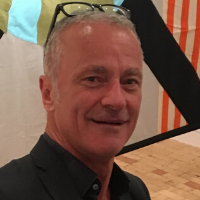 Press spokesperson in Berlin. Former radio editor, reporter and presenter at WDR in Cologne, then correspondent in Berlin. Someone who knows little about much and much about little. That’s why he’s a great jack-of all-trades, but pretty useless as a specialist. Special skill: to quickly become familiar with a topic. Motto: Just do it! And make it simple! For nothing is too complicated to be made comprehensible. And since impatience is one of his greatest strengths, doing things is easier than waiting anyway. 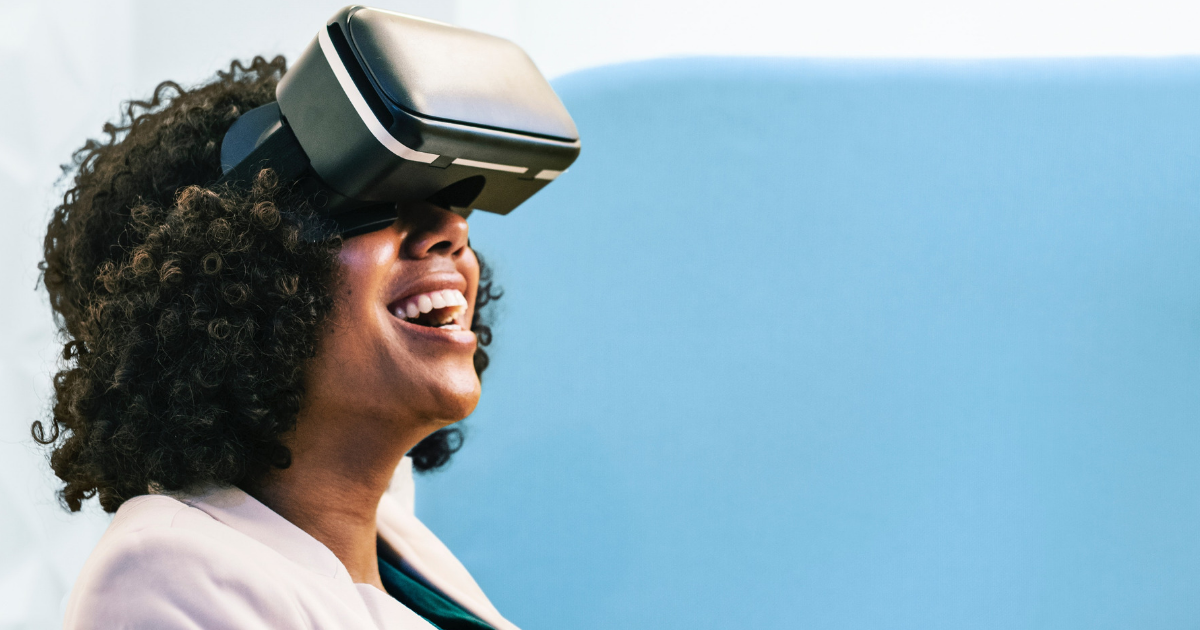 Virtual reality: what’s next after the big hype?

Although the buzz surrounding virtual reality and augmented reality has died down a bit, it’s still worth taking a closer look at the technologies. This is because they offer exciting application. 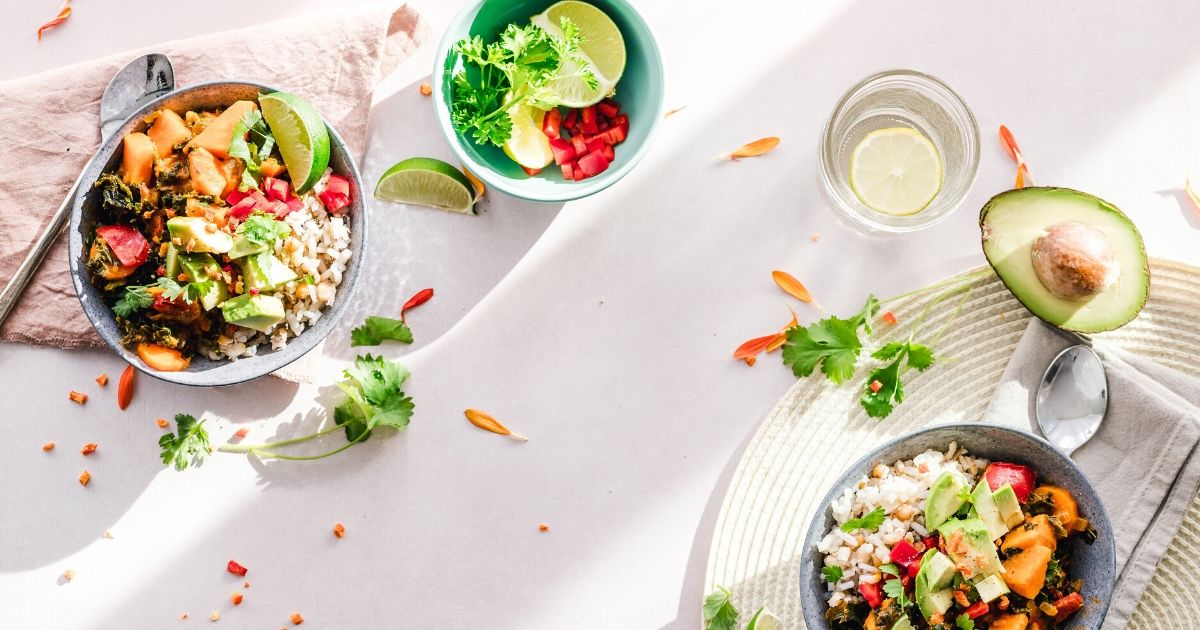 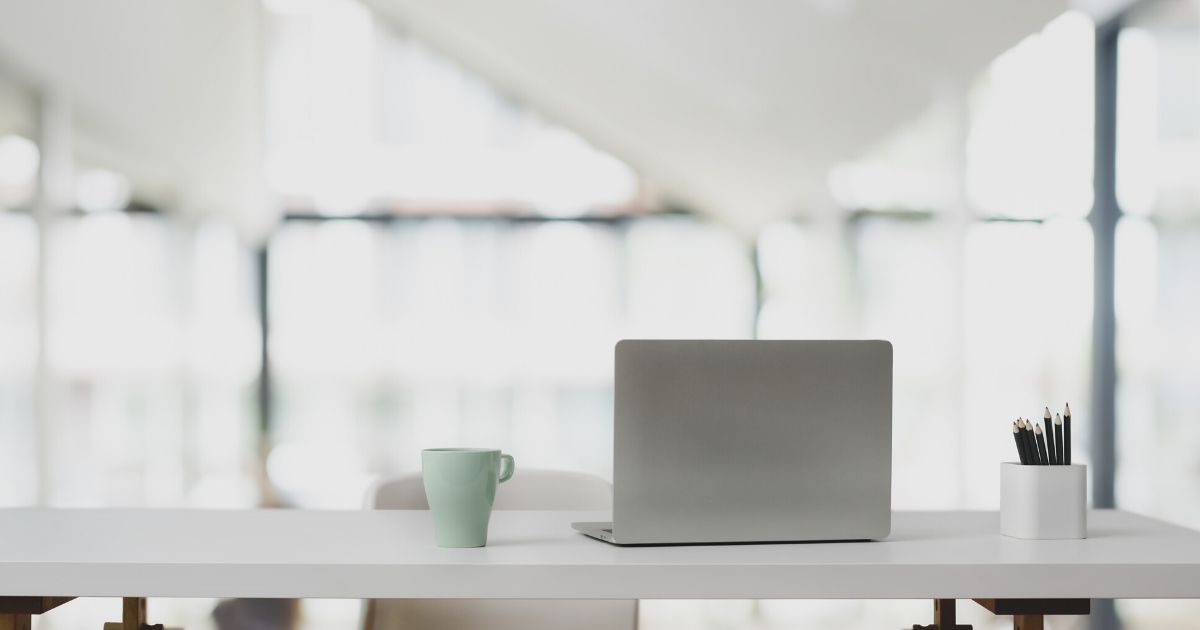