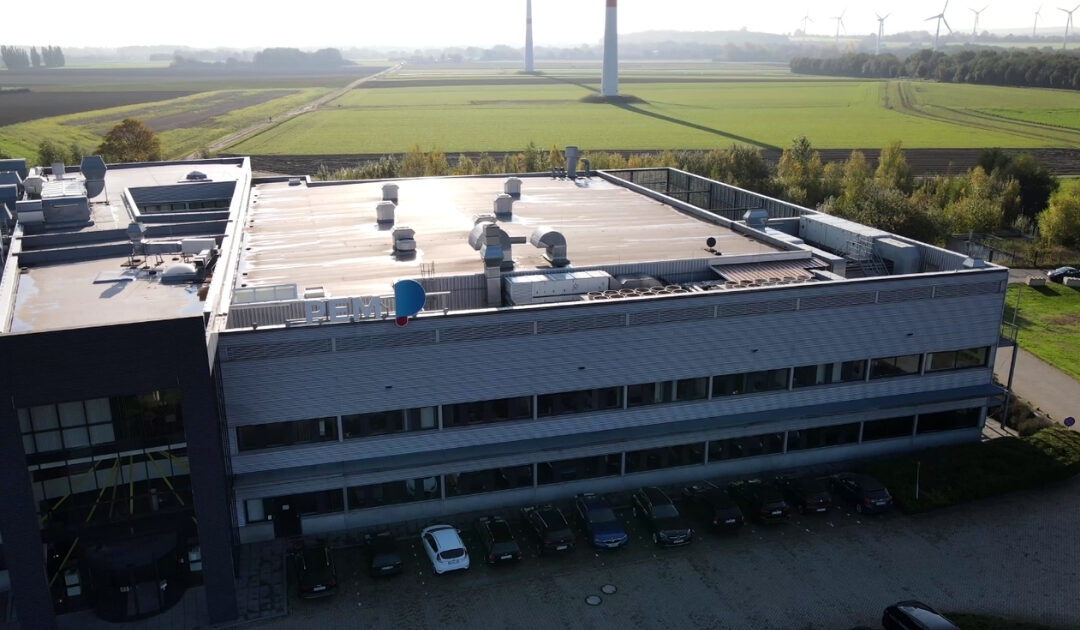 Why now is the right time to invest in the testing and certification market for electromobility: traction batteries of electric cars put to the test.

A simple look at streets and into statistics is enough to see this. Take Germany for example: In 2019, the total number of new registrations of purely electrically powered vehicles was 63,000. From January to October 2020 alone, the number of new registrations rose to over 98,000. Hardly a week goes by without a renowned manufacturer rolling out a new hybrid model or a fully electric vehicle on the market. Let’s take a look at manufacturers’ announcements: It is expected that more than 200 fully electric vehicle models will be available on the European market in 2021. In 2018, that figure was just under 60.

This means that electromobility is booming. But at the same time we see that customers are hesitant. The target of having one million electric vehicles registered in 2020 set by the German government has not been met. A total of 3.6 million passenger cars were newly registered in Germany in 2019. Only 63,000 were e-cars. The proportion of fully electric and hybrid vehicles on German roads currently stands at a low 0.5 percent. In Norway, the pioneer of electromobility, this share is around 10 percent. So there’s plenty of space for growth!

The current, extremely strong momentum seen in the market for electromobility is being slowed down at a point that is rarely reported. There is a serious lack of testing capacity for traction batteries. Manufacturers have to wait for as much as six to eight months before they can carry out some of their tests. This is a dramatic, highly negative competitive factor, because time and speed are key for manufacturers in the battle for tomorrow’s market share.

This is precisely the reason why we have decided to invest heavily in this market. We are now investing in the development of capacity for testing traction batteries in the European market because this capacity is now very scarce and will remain so for the foreseeable future. That’s why it’s also important for us to act swiftly: In the coming months, we will be investing more than 20 million euros in a testing center covering around 2,000 square meters of space. We want this center to be operational from September 2021. This is doable because we use existing infrastructure – and a unique environment.

Who we are: TÜV Rheinland as a global provider of testing services and the young Aachen start-up company ConAC. New work is being done in our joint venture TÜV Rheinland Automotive Component Testing, which will operate the laboratory in the Avantis industrial park. ConAC is a subsidiary of the PEM Group with its main shareholder Professor Achim Kampker. At this point at the latest, the close connection to RWTH Aachen University becomes clear, as Achim Kampker holds the Chair for

Production Engineering of E-Mobility Components (PEM) at the university. And just like TÜV Rheinland’s CEO Dr. Michael Fübi, Achim Kampker is a member of the North-Rhine Westphalia state government’s council of experts for electromobility. That’s 150 years of testing experience paired with technological innovation for today and tomorrow, creating a partnership that is already working together like a seasoned team.

There is another aspect of note: Our laboratory is being created in a building that is located exactly on the Dutch-German border. Which means that when we work in the laboratory, we constantly change countries – sometimes we’re in Germany, sometimes in the Netherlands. This is a wonderful feeling symbolizing our set-up as an international team that will work for manufacturers on the European market. It’s a cross-border partnership.

But above all, this joint venture also means that we can now offer services that go far beyond the limitations of conventional and pure testing business. Together, TÜV Rheinland and the PEM Group are able to cover the entire value chain for the automotive and supplier industry in all aspects of vehicle traction batteries: from support during development to comprehensive testing including type testing. After all, safety and reliability are absolutely essential for innovative products to be able to succeed in the market. The traction battery market will see permanent innovation going forward, and we can use our skills and expertise to support this in our testing center. At the same time, we need to constantly check and refine the testing scenarios ourselves. We can do both in our joint venture, benefiting not just the entire industry but also the state of North-Rhine Westphalia as an innovation hub.

A global network with over 500 experts

We at TÜV Rheinland are already active worldwide in testing storage systems and batteries for almost all kinds of applications. The same applies to the international competence team for homologation, i.e. the approval of new types of motor vehicles and vehicle components to obtain road approval in all leading markets.

This team is complemented by the expertise and network of the PEM Group, which was co-founded by Professor Kampker in 2014 as a spin-off at RWTH Aachen University. This means that our joint venture for the operation of the new testing center will be made up of highly skilled experts with broad and long-standing specialist and industry expertise right from the start.

weighing batteries can be tested

Safety and quality: conducting tests according to international standards

Once the testing center is fully operational, 25 experts will be able to subject batteries weighing up to 800 kilograms to all standard tests. The center will also have capacity to carry out validations for manufacturers during development. In addition to the mandatory tests for manufacturers mentioned above, our laboratory’s range of services also will include more extensive voluntary tests according to manufacturers’ specifications for additional quality assurance, for example based on test specifications LV 123 and 12 for high-voltage batteries.

Extension planned even before the start

From a technical point of view, the laboratory will certainly be the most modern of its kind in Europe when it opens: Its equipment includes large climate chambers for simulating extreme temperature fluctuations and loads (-40 to +90 degrees Celsius) and humidity (10 to 95 percent), a salt corrosion chamber, a test stand for splash water, and a test stand for simulating vibrations and shocks. The laboratory also has equipment for simulating service life and durability, including charging and discharging of batteries, and a dedicated bunker facility for drop tests, nail penetration, overcharging and deep discharging, pressure, crushing and fire simulation.

The goal is to be able to comprehensively carry out tests according to all current safety standards and to develop specific test procedures in close coordination with clients. Initially, the focus will be on the rapidly growing test market for vehicle traction batteries, but in the future the range of tests will be expanded to include other storage applications and drive technologies. Planning is already underway for an extension, which will go into operation in 2022 – offering even more testing facilities and capacity. Including a bunker facility for destructive testing. 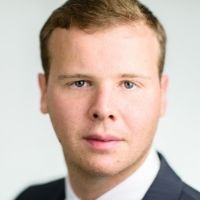 Artur Schneider deals with projects related to electromobility. After his research activities in the field of battery technology, the doctor of chemistry joined TÜV Rheinland. Since then, he has been pushing ahead with plans to implement a battery testing facility within the company. Artur Schneider lives with his family in Leichlingen and enjoys water polo in his free time. 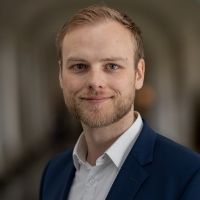 Ansgar vom Hemdt is division manager for battery testing at PEM Motion GmbH and in this role he is jointly responsible for the establishment of the new battery testing facility in cooperation with TÜV Rheinland. From the very beginning, his professional focus has been on electromobility with a focus on lithium-ion batteries. As a native of Aachen, he is all the more pleased to be able to realize the new test field with TÜV Rheinland in his hometown. In his private life Ansgar vom Hemdt spends a lot of time with his young family and friends, sports activities and craftsmanship. 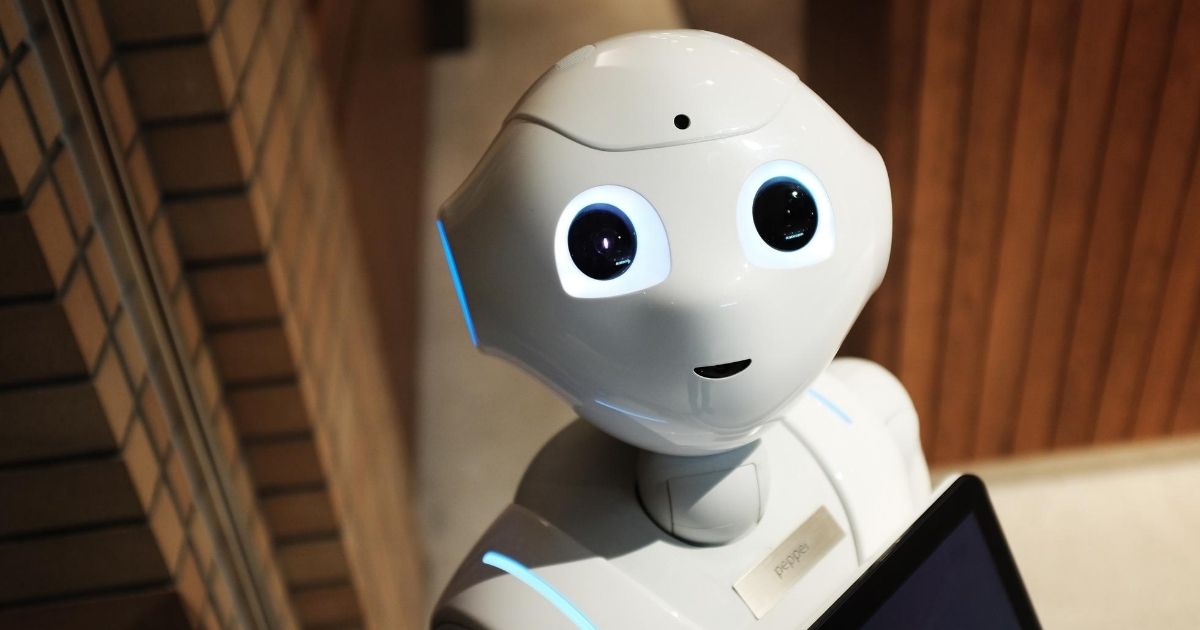 From autonomous driving to autonomously acting, pandemic-resistant robots: as the robotics market develops, so do safety standards.
Read more 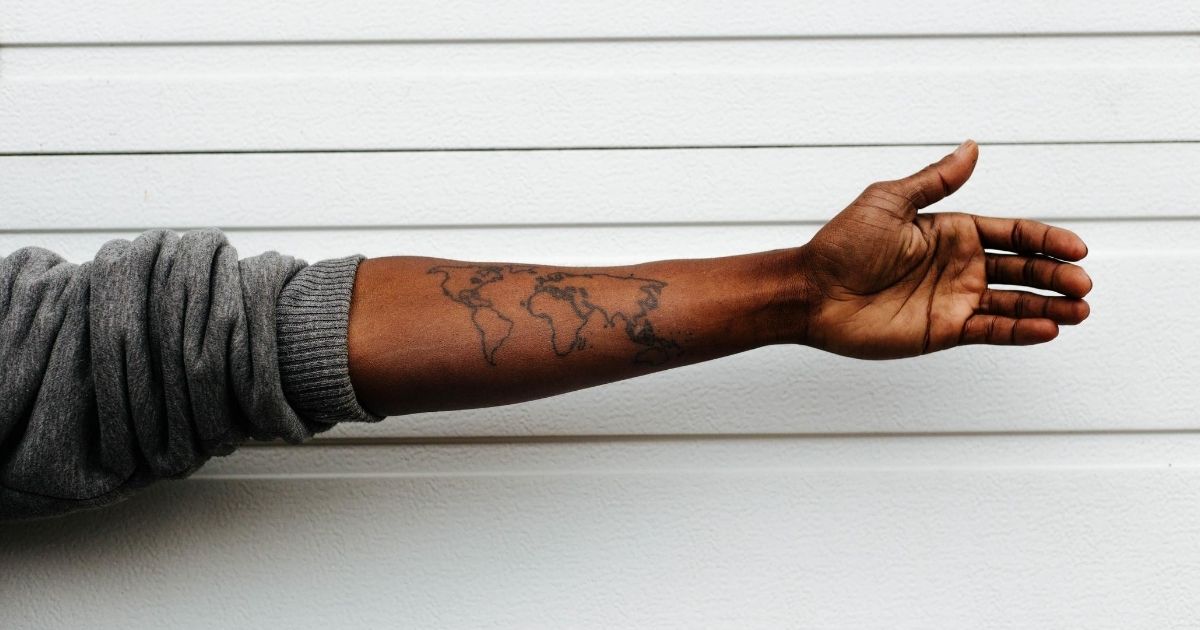 Racism and exclusion have no place at TÜV Rheinland. On Instagram the international testing service provider demonstrates its diversity.
Read more 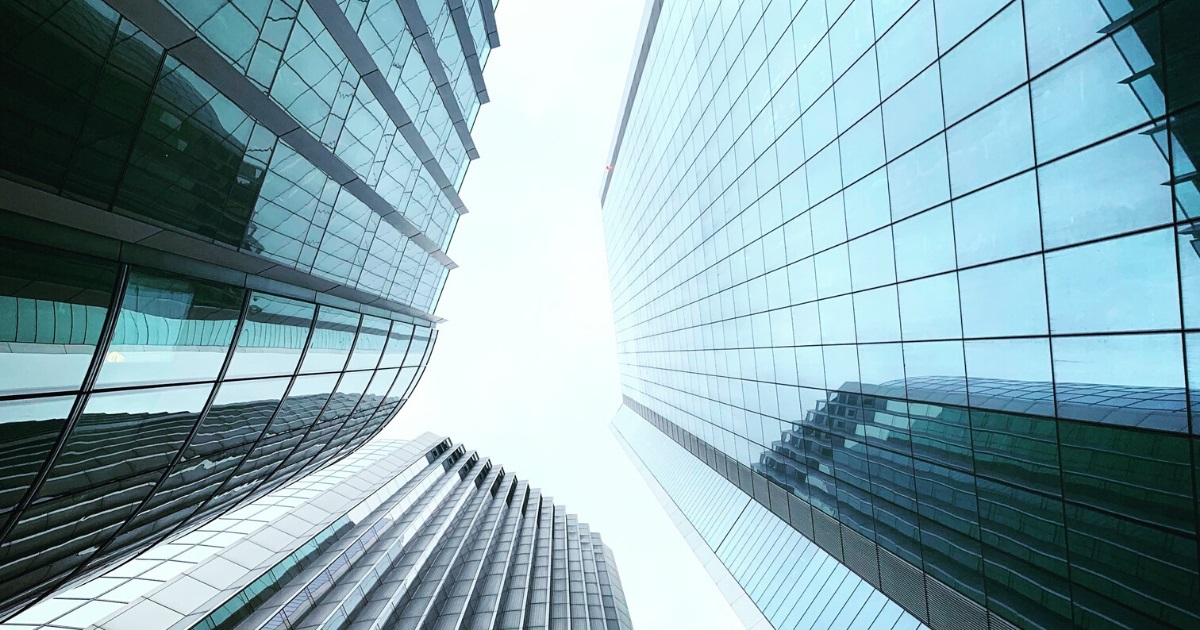 What if the various divisions of a business had climate budgets as well as financial ones? A proposal for all those tasked with making decisions.
Zum Beitrag