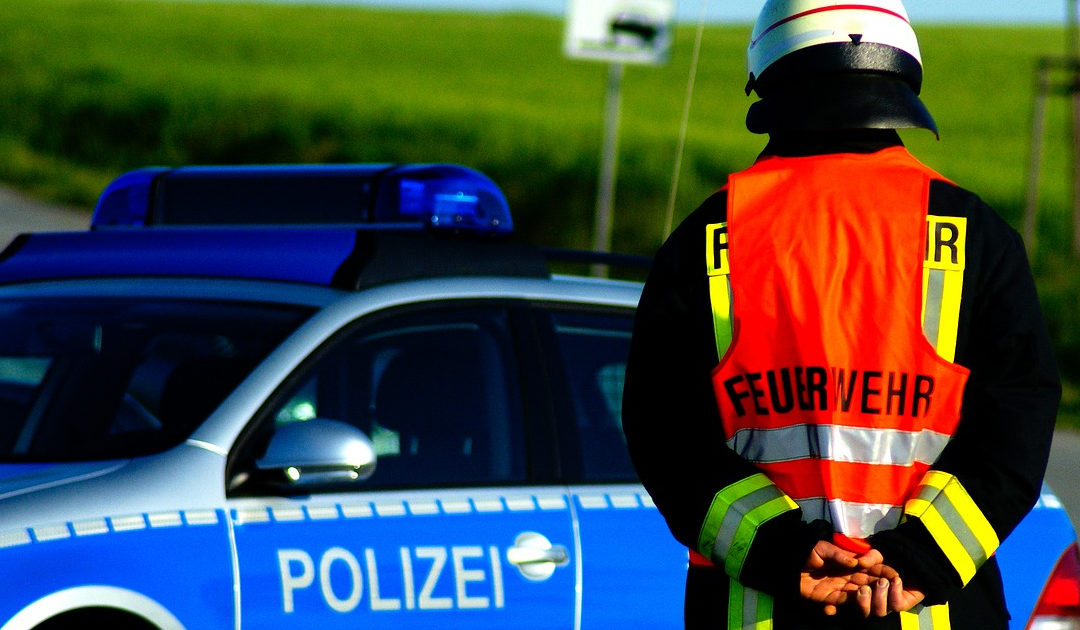 Has everything been written or said about the home office in the Corona crisis? I suppose so. I still have one more…

From a flat on the ground floor – I live here on the second floor – billows of smoke are coming out. The exemplary installed smoke detectors inside do their job with a sound power of at least 85 dB(A). By the way, this was measured at a distance of three metres in the TÜV Rheinland test laboratory.

The normal reaction would be: dial 112, report the fire. After a few minutes, the fire brigade, rescue service and police arrive, even in my home village. In my second life I am a member of the voluntary fire brigade. In case of an alarm, I sit in the front right-hand corner of the fire engine as a group leader of the volunteer fire brigade and guide my comrades through the operations… when I’m not in the office at TÜV Rheinland, which is about 25 kilometres away.

In Corona times, everything is a little bit different than usual: People are much more at home, in their home office or on short-time work. Our fire brigades in the district have already been on more missions than in these special times. There’s less traffic on the roads, I almost have the feeling that people have generally become more careful.

Smell of smoke from the kitchen

But back to our smoke clouds and the beeping smoke detectors. So the whole thing happened at my neighbor’s house and the smoke detector alarmed not only me but two other firefighters in the neighborhood, home office thanks. The smell of smoke let us unerringly deduce the burnt “schnitzel” in the pan. The rest was then child’s play: remove the pan from the stove and dispose of the schnitzel, reassure the neighbour, turn off and check the smoke alarms, and open and ventilate all windows in the flat.

Two hours later, no joke, a car driver is blinded by the sun directly in front of my apartment building, loses control of his vehicle, clears a street lamp and rearranges the heavy flower troughs on the church forecourt. The car breaks down in front of the vicarage with total loss, the driver is in shock but otherwise unharmed.

The procedure is almost the same as described before: The three “home office firemen” are back in action seconds later and know exactly what to do. They look after the driver, notify the building yard and the mayor, direct traffic past the accident site, inform the towing service and the energy supply company.

It is again a new, positive perspective on the unusual Corona times, on the home office and the new situation. Those who could be helped quickly and professionally today will probably wish for more volunteers in the home office, then quick help is always close at hand. How will it continue? Will these aspects also influence our discussions about the home office in the coming weeks and months? Or will we go back to “business as usual” after the pandemic is over? I say it today in a relaxed manner with an original Franz Beckenbauer: “Schau mer mal” which could be translated as “Let´s see”. 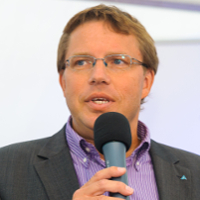 Rainer Weiskirchen is TÜV Rheinland press spokesman in Nuremberg, Franconia, and therefore has no problem using the Southern German dialect term “Fasching” instead of the “carnival” on Western Germany’s RTL breakfast television. When he’s not talking to the press, he’s busy organizing the Long Night of Sciences, preparing the indoor marathon or running as TÜV Rheinland Panda at the ToonWalk. 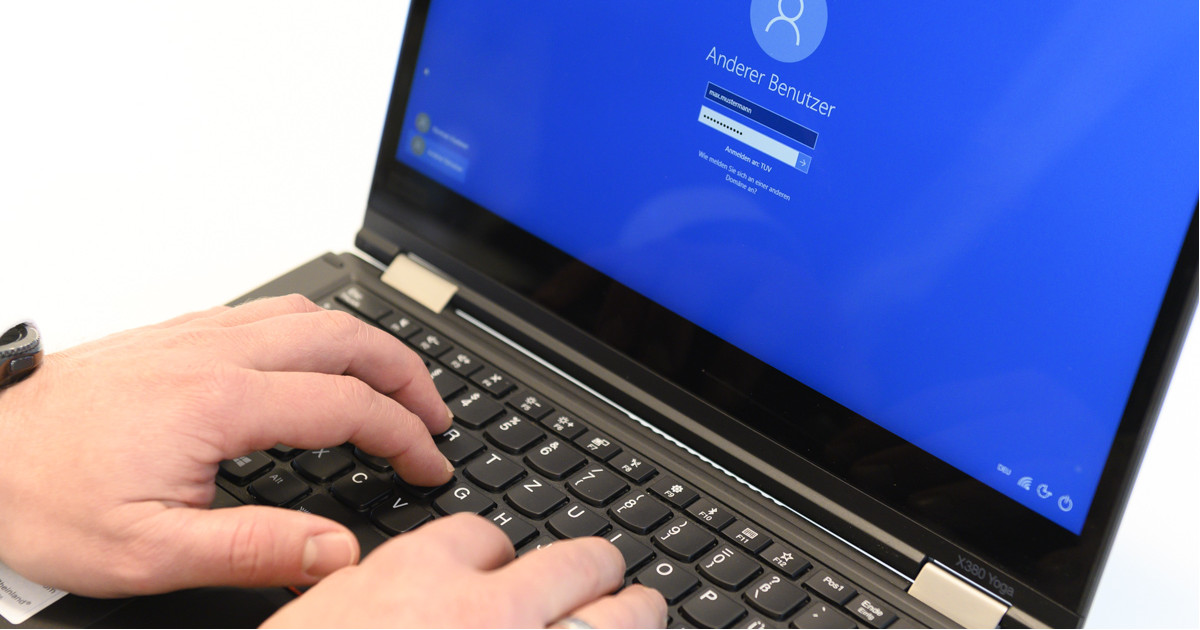 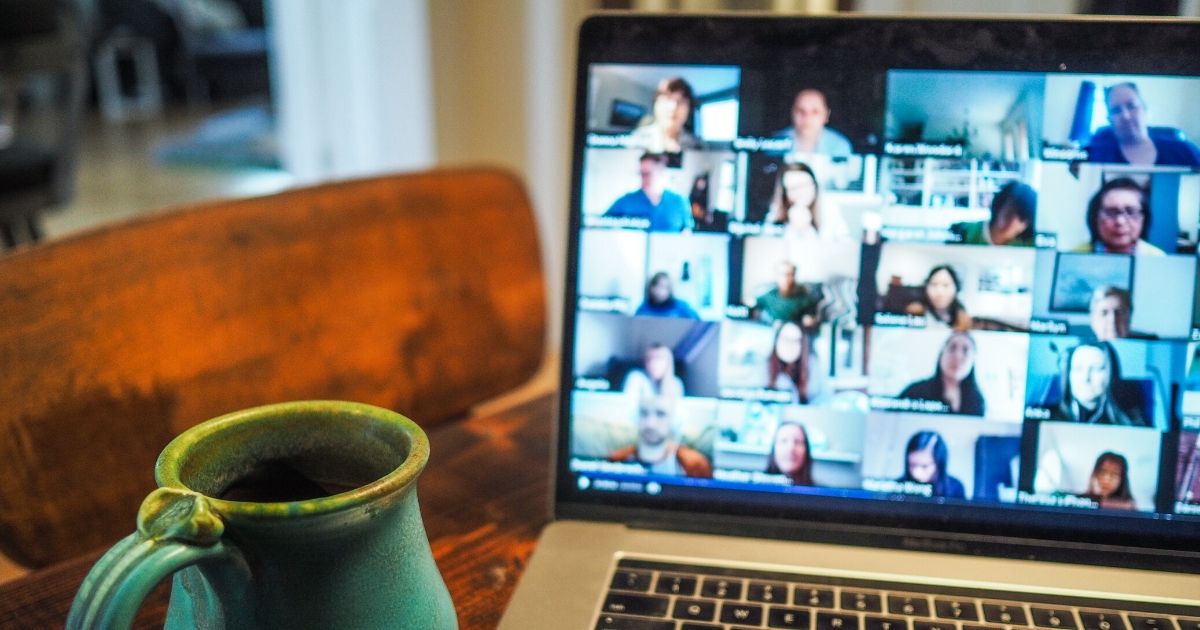 In times of corona and home office, online presentations and meetings are booming. But how can they be successful? Tips from the experts.
Read more 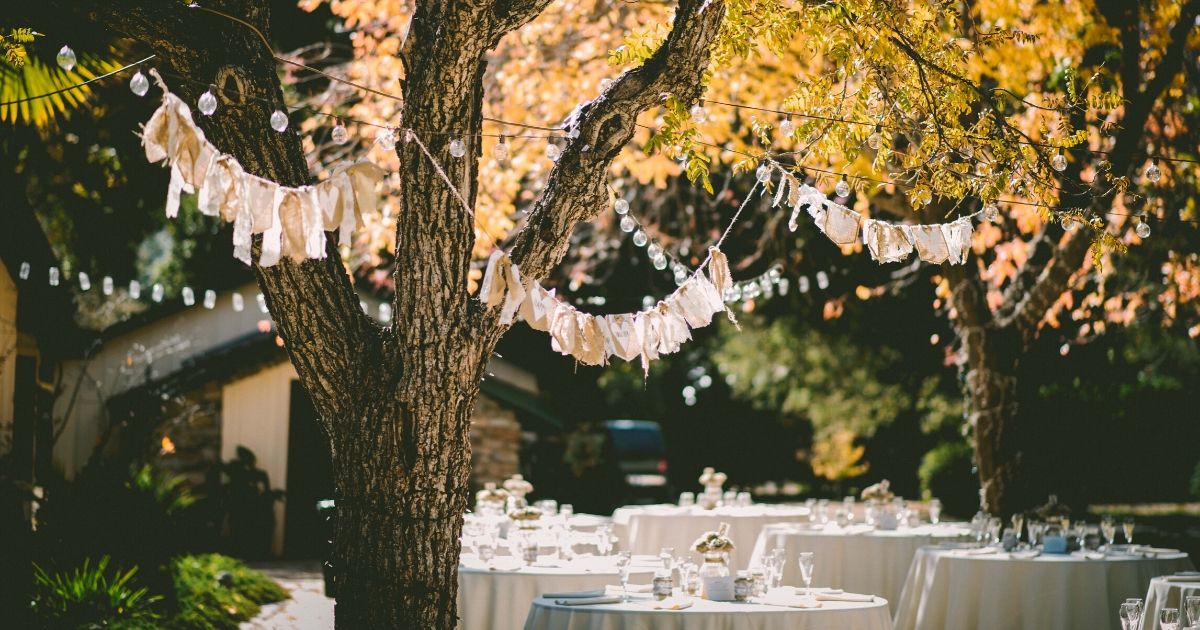 Events in times of Corona will always exist