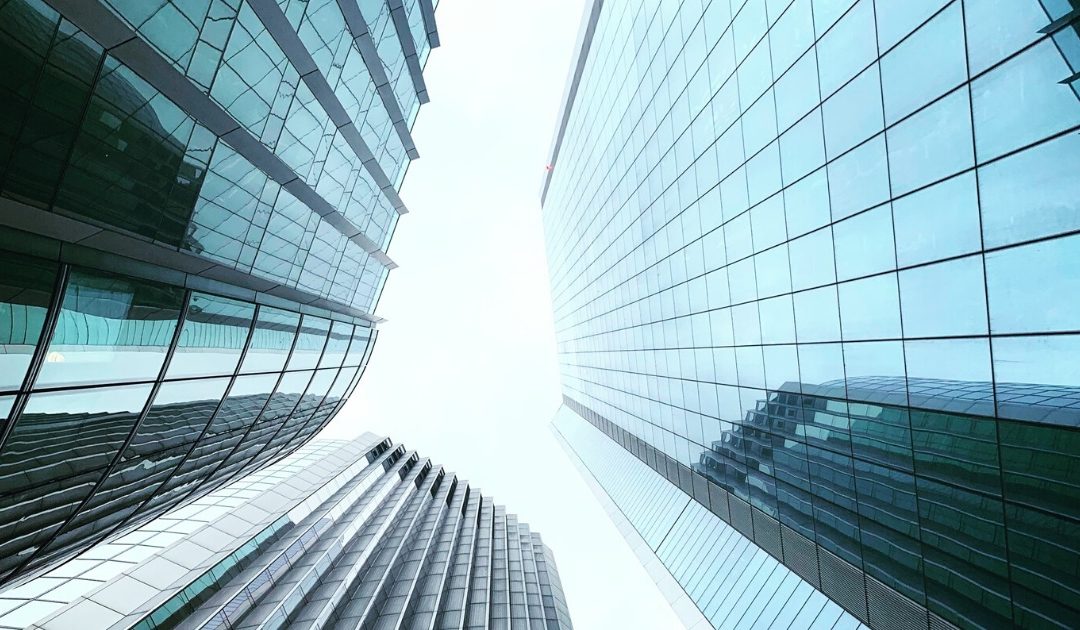 Everyone is talking about environmental issues, including us. Although it’s important to talk, everybody knows that talking doesn’t help if it isn’t followed by action. So what exactly can we do to reduce our carbon footprint and help accomplish the goals of the Paris Agreement? By “we”, I mean each of us as individuals. In my personal life, I meet plenty of people who not only think about being sustainable but also act on it, from eating less meat and cycling to work to refusing to take domestic flights… the list goes on. There is hardly any area of everyday life in which sustainability has not been at least considered, with many people increasingly taking this issue into account in their own decision-making. So far, so good. Although we are still a long way from being climate neutral, we are off to a good start.

Announcing climate targets is not enough

However, by “we” I also mean everyone who works in and for companies and organizations. After all, for most of us, our private lives are only part of our existence. From Monday to Friday, we spend at least a third of our lives in an office, workshop or laboratory – in short, at work. Here again, more and more companies – including most major ones – are announcing ambitious climate neutrality targets, usually accompanied by an array of exciting and often very specific initiatives. Again, so far, so laudable.

Nevertheless, my impression is that these measures often come from the strategy or CSR department and are simply announced by senior management. While this gives individual business units the feeling that “something is already being done” and that the company “is on the right track”, it is not enough to trigger a genuine shift in awareness when it comes to carbon emissions.

A carbon budget for executives

What would happen if each individual division within a company had not only a financial budget but also a carbon budget, in keeping with the idea that “price determines awareness”? This may seem less than spectacular to those who do not work in large corporations. As a layman when it comes to corporate governance, the significance of the budget was not clear to me when I joined TÜV Rheinland just over six years ago. I now know that only the budget prescribed by or negotiated with the Management Board for each individual division gives us the room for maneuver we need to manage the company’s communications work, for example. It also largely determines the decisions made about individual initiatives, investments and projects.

If company executives were given a carbon budget in addition to their financial budget, they would often make different decisions. Say, for example, that a division receives a budget of 50 metric tons of CO2 for the full year, but will have to consume four metric tons per employee to fly to an upcoming international meeting. What should they do? Whatever the final decision, the responsible manager would have to think far more seriously about whether or not a video conference would suffice instead. To ensure that this new kind of corporate management works, the process of offsetting carbon emissions by issuing certificates would have to be banned; otherwise, business units would simply buy themselves out of their obligations rather than genuinely cutting emissions within the company itself.

Can this really work? There is no doubt that gathering carbon emissions data for each individual business unit is a significant challenge, and one that is even more difficult when it comes to suppliers. Does anyone know how much CO2 their service providers generate? TÜV Rheinland, for example, can help businesses compile the right data. TÜV Rheinland expert Norbert Heidelmann calculated the carbon footprint that reporter Robin Schäfer created when doing research for the „Autokorrektur“-Podcast of German broadcaster WDR. And the results were surprising, indeed: Although Schäfer traveled 3,500 kilometers – most of it by train and electric car – to conduct his investigations, his computer-based research consumed the most CO2. This calculation was based on the assumption that he needed 50 gigabytes of data to carry out his work, producing 325 kilograms of CO2 in the process (6.5 kilograms per gigabyte of data).

It is possible, therefore, to calculate these carbon footprints. After all, we always know exactly how much services cost in euros or US dollars. Managers, and thus companies, will only make different decisions at a micro level when they see carbon costs in their accounts and get a carbon budget. Anyone who does not keep to their budget will have far less room for maneuver – and what could be more painful for decision-makers than that? 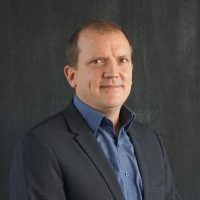