5G – much more than a new mobile communications standard 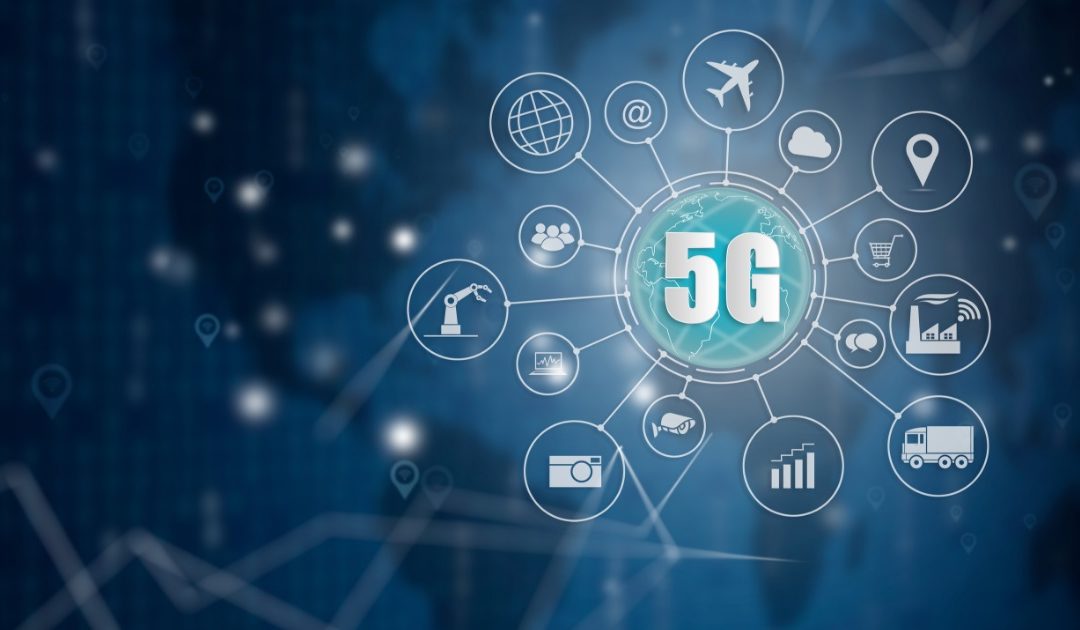 The auction of the first 5G frequencies was a real bone of contention. Having begun in March, the auction for the new mobile communications standard came to an end 12 June. The four providers Deutsche Telekom, Vodafone, Telefónica Deutschland and Drillisch will pay a total of 6.55 billion euros for the frequencies.

​Of course, the network operators would have preferred to obtain the licenses at a lower price or even free of charge in an award procedure instead of having to participate in an auction. Trade union ver.di also came out against the auction, warning that debt pressure from the auction and revenue risks from the requirement to engage in negotiations with other operators puts jobs at great risk. But the government insisted on carrying out an auction. Telekom, Vodafone and Telefónica then filed a lawsuit against the award terms of the Federal Network Agency. Among other things, the network operators criticized the requirement to engage in negotiations with other operators, which means that they would have to open their networks to competitors under certain circumstances. What went too far for the network operators did not go far enough for mobile virtual network operator (MVNO) Freenet: It brought an action against the award terms because they did not include guaranteed access to the operators’ networks for service providers. 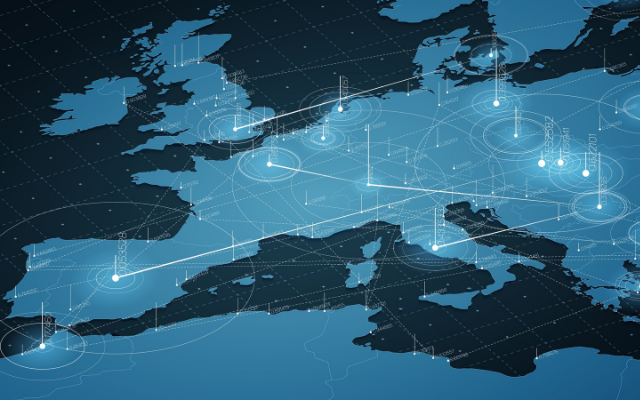 The requirement to engage in negotiations with competitors wasn’t the only aspect criticized by the network operators. They were also opposed to the requirement to provide at least 98 percent of households in each federal state, all federal motorways, the most important federal roads and the most important railways with fast data connections by the end of 2022. This is actually understandable, as only the 2 and 3.6 GHz (gigahertz) frequencies were auctioned off. Nationwide coverage, however, can be achieved primarily with frequencies of around 700 or 800 MHz (megahertz) – but this range is still occupied by digital television, among others, and the federal states have until June 2020 to vacate this frequency band. The 2 GHz range is also still occupied by UMTS and will not be available for 5G until 2021 at the earliest. The higher the frequencies, the lower the range, which means that more radio masts are needed and costs are higher. However, the Cologne Administrative Court rejected the emergency appeals of the network operators, so that the 5G auction finally started as planned – and has now ended after more than 12 weeks.

From the Internet of Things to autonomous driving: 5G enables further digitalization

But there was also praise for the Federal Network Agency. Industry associations in particular are pleased that the frequency ranges from 3.7 to 3.8 GHz and 26 GHz were not included in the auction and remain reserved for local applications. This enables companies to set up and operate their own, locally limited 5G networks at production sites for communication between machines, systems and plants. They can thus decide for themselves when and in which quality the 5G network will be developed.

So what is all the fuss about? 5G promises to be more than just a modernized mobile communications standard. The 5G network can be a driver of further digital transformation. It enables countless innovations in the mobile Internet, Internet of Things, Industry 4.0 and autonomous driving domains. 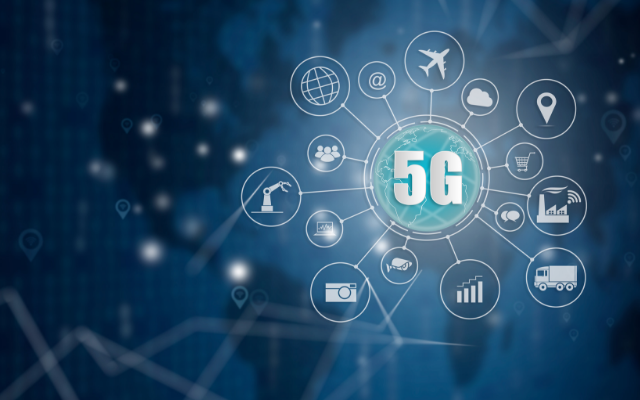 5G has tremendous potential, and ideas for new applications, sufficient computing capacities and intelligent algorithms are all available. Now the network infrastructure “just” has to be put in place – and here the devil is in the detail. First, 5G requires a nationwide fiber optic network. Only then can the necessary bandwidth be provided to 5G radio masts. Existing LTE masts will then have to be upgraded with 5G technology; and new masts will certainly have to be erected so that dead spots will at last become a thing of the past. Finally, the remaining frequencies must also be auctioned off and vacated, and the masts need to be equipped with technology for these frequencies – if this was not already done with foresight when the first upgrade was made.

In this respect, the following vision has to be adopted when it comes to developing a 5G infrastructure: 5G is not just about a mobile communications network, but also about a powerful cable-based network that covers a wide area and is used by a whole range of access technologies, including copper, HFC (Hybrid Fiber Coax) and 5G in particular. In short: a kind of integrated, convergent fixed-mobile broadband network. 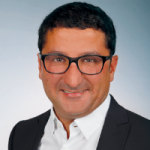